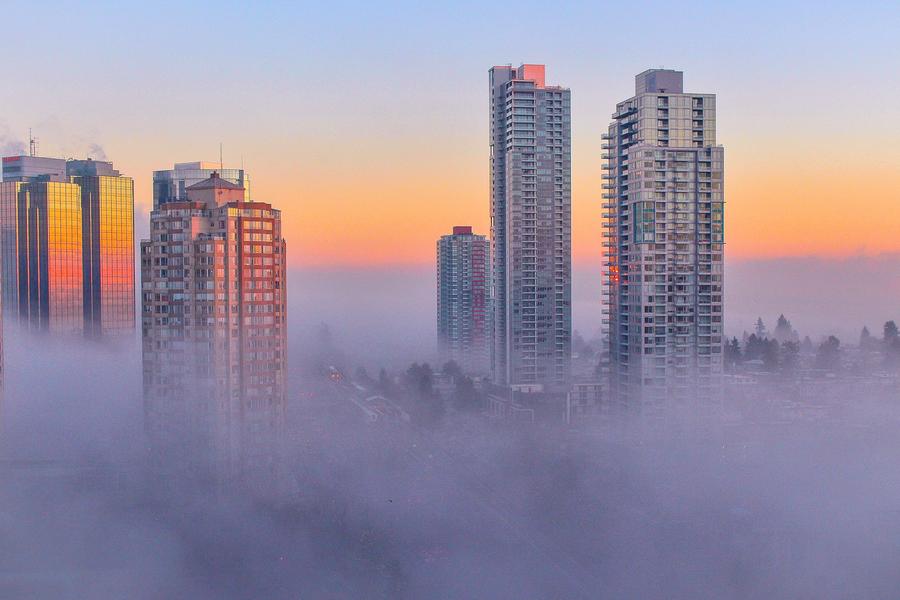 People who live in urban environments, essentially spend the majority of their time inside ‘modern dim caves’, away from the rhythmical change of colour and intensity throughout the day that the body’s biological system requires.

A fundamental inspiration for LYS was the International Year of Light lecture in 2015 hosted by the Institution of Lighting Professionals (ILP). The theme was “Light, Time and Health” and the lecture was given by Professor Russell Foster. Foster is a professor of Circadian Neuroscience and Head of the Department of Ophthalmology at the University of Oxford. As an introduction to his talk, Professor Foster suggested that individuals living in modern urban societies live like cave people and spend more time indoors than ever before.

The only difference is that the ancient cave people most likely spent their days outside foraging, hunting and gathering, with the cave acting as a night shelter. Fossils and artefacts found in caves indicate the existence of cave people, however, those are more likely to be preserved in caves and might not be an indicator of where humans of the time used to spend most of their time. This introduction supported the main message of his lecture; we are more backwards than our ancestors and these days we, in fact, live and sleep in modern “caves”.

The theme revolved around the physiological effects of light on the body and the proliferation of artificial light in everyday life. “All life on earth has evolved under a rhythmically changing cycle of light and darkness, and organisms from single-celled bacteria up to a human being, possess an internal representation of time.”

All living cells have evolved under rhythmical 24-hour cycles, termed circadian rhythms (from the Latin circa diem, “about a day”), which persist in the absence of external cues and provide a means of anticipating changes in the environment rather than passively responding to them. In all mammals, including humans, light provides the critical input to the circadian system, synchronising the internal body clock to external environmental conditions.

It has always been thought that the sole function of the eye was vision. To enable image formation through retinal photoreceptors called rods and cones. The cones distinguish colour, and rods distinguish intensity. However, the 1991 discovery of the 3rd class of retinal cells by Professor Russell Foster’s research group, showed that the eyes have a second function.

Surprisingly, these cells known as photosensitive retinal ganglion cells (pRGCs) do not contribute to sight directly, but instead, exert sightless visual responses. About 1% of the cells that form the optic nerve are directly sensitive to light. These light-sensitive retinal ganglion cells (pRGCs) act as brightness detectors, regulating circadian rhythms and melatonin synthesis.

Melatonin is an important hormone, also called the sleep hormone. It is a key marker of the circadian system’s activity and signals the master pacemaker in the suprachiasmatic nuclei (SCN), where it then interacts with the molecular clock to bring about entrainment.

Entrainment in this context signifies the synchronisation of the endogenous clock with external environmental lighting conditions: day and night. In summary, the body’s internal master clock, as well as vital health functions, are regulated by light.

But as we live our lives in dim caves in modern urban environments we do not get the needed rhythmical change of colour and intensity of light throughout the day which has detrimental effects on health.

LYS is on the list: 20 hottest wearable tech startups to watch in 2017