Could it be that our 9 to 5 routine is making us tired? 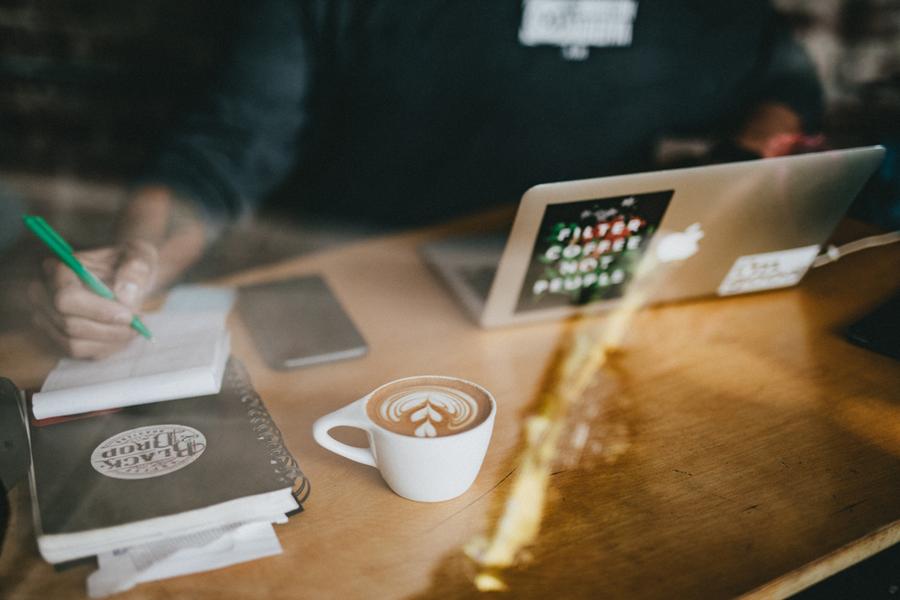 So much research is currently looking at when we work best, and under what kind of conditions, yet very little of that insight has been filtered into the workplace itself. We now know that people are active at different times of the day. A period that can be one person’s peak performance time could well be another’s lowest performance time, and still, the two are expected to arrive at work at exactly the same time and often, work together.

In the U.K. alone, every single day, 21.18 million people head out to their 9 to 5 work. For most of us, the day within those structures looks like this: it takes, on average, a couple of hours after arriving at work for an employee to reach peak performance. Following which there will be a lunch break. After lunch, there is often a slow yet steady decline of energy until approximately 3:30 pm. From that time onwards an average employee’s energy levels will begin to climb up until the second phase of productivity leading to 6 pm. All in all, this comes to a mere average of 2 hours and 45 minutes of work a day. Isn’t that figure surprising? Perhaps not if you too are in a similar routine. So the question is, why are we insisting on this working style when we are well aware it isn’t good for productivity?

Aside from the sheer hours lost throughout a standard work day, the time it takes to commute to and back from work has been leaving numerous employees feeling exhausted. This is not good for businesses, not good for the economy and is most certainly not good for employees.

So what can be done to fix this? Remote or flexible working is certainly a forward step in the right direction — allowing employees to better allocate their time during the day according to when they believe they work their best, while also saving the wasted commute time for sleeping or activities related to well-being.

With the early evening peak of alertness occurring precisely when a vast majority of workers are wrestling with motorways or public transport on their commute home, what if that commute was simply eliminated? It’s won’t work for everyone, but there is a large percentage of professionals travelling unnecessarily to a fixed location.

Another solution that is beginning to bubble to the surface is flexible hours at the office. For employees who work best in the evening hours, having the opportunity to work through their peak performance times in the evening while catching up on sleep in the morning is a positive step in the right direction.

Employees are ready it feels, to guide employers to understand that work — and especially productivity — cannot be created between 9 to 5. Our bodies have not conformed to this human-made time frame. The current routine of work is making people tired and it’s never been a more appropriate time to stop and rethink our age-old work standards for the sake of a healthier, happier and more energised workforce.