Ethical design and going against the attention economy 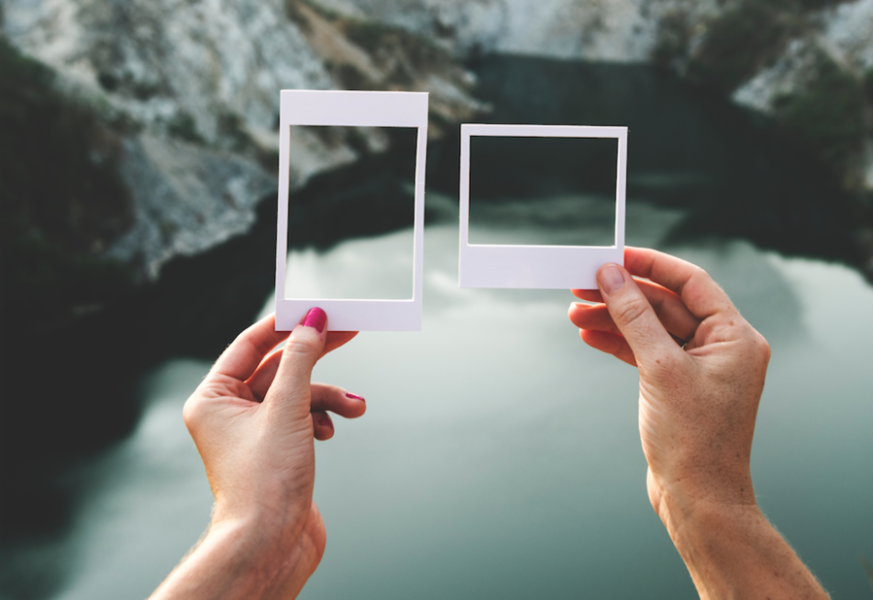 Designing technology that prompts us to both engage and disengage with the devices we use is the dilemma of our times. When the world around us is inundated with data, with stories and videos and news and endless connectivity to our network, attention has become one of our scarcest and most valuable resources.

The success of companies is not measured by the good impact they have brought to users, but rather by the time spent on their apps and websites. The attention economy has been occupied by anyone and everyone in the world of technology – this varies from Netflix, Facebook, Google and Snapchat to seemingly well intentioned meditation and wellbeing apps. In his 2001 book The Attention Economy, Thomas H. Davenport wrote that unless companies quickly learn how to capture the attention of people, and monetise it, they’ll fall behind.

Everything about the way our technological products have been developed plays on the qualities of addictive design. Notification that prompt the user to click; hints of activity, “you’ve been tagged in a photo”, “you have a new email”, “someone has retweeted your tweet.” Irresistible hints that promise a moment of distraction but lurr users to unconscious browsing, because once on the platforms, time seems to warp out of shape, scrolls, likes and shares make time bend backwards and we – the users – are powerless under their spells.

But there’s a movement underway that is fighting against design built to sustain the aggressive ethos of the attention economy. Leading it is former Google product ethicist Tristan Harris, who is now founder and director of Time Well Spent, “a new organization dedicated to reversing the digital attention crisis and realigning technology with humanity’s best interests.” Sitting on the company’s board are a number of impressive advocates in the field, including sleep expert and founder of Thrive Global Arianna Huffington.

Harris explains how our current ‘smart’ communication creates continuous interruptions to each other’s concentration and productivity. Our frequent emailing, texting and sharing with our colleagues and our friends simply distracts us from being consumed in our own doings – whether it’s walking in the park, spending time with friends and family or working. Once broken, it takes an average of 23 minutes to restore concentration – a repetitive struggle in our daily modern lives as Harris argues.

Ethical design that is based on what the users need rather than drawn to is what this new movement is fighting for. Time spent on our smart devices is split between distraction or anxiety of missing out. Design that conscious and ethical will restore choice in how we interact with technology.

How to create conscious interruptions instead of accidental ones? How to build innovation that is not time sucking but time giving? Content that is honest and insightful instead of sensational; notifications that encourage less time spent on the app and features that allow temporary blocks of emails and messages.

We have the skills and knowledge to design a future like this, but we need a movement to form first. We need to put pressure on governments to restrict certain addictive features and to celebrate ethical design, while the AppStore could start prioritising apps that have been stamped user-friendly. Much like the moment for green energy, or organic produce all became a stamp of approval, so should companies using design in a way that is beneficial for the users, not the bonus checks.