How chronotype and social jetlag can influence physical activity 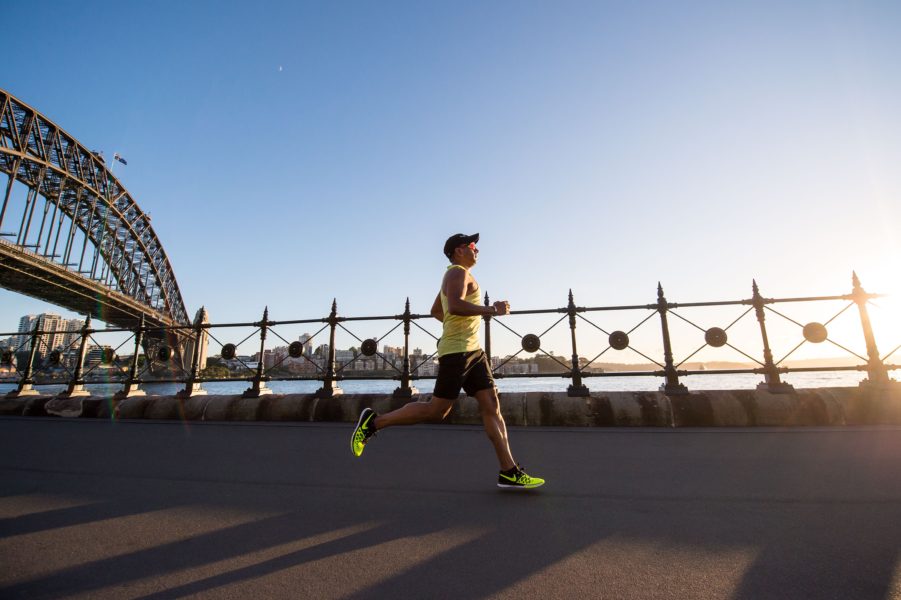 Are you a night owl or a morning lark?

Individuals show large differences in their preferred timings of sleep and activity, also referred to as chronotypes. Chronotype is determined by both nature and nurture. But given the social constraints of today’s world, we are often left to live out of sync with our natural clock. Social jetlag represents this discrepancy between an individual’s internal and social clocks, which has been linked to many health risks.

Health consequences of social jetlag and a link to physical activity

Research reports the associations between social jetlag and higher cortisol levels, physical inactivity, increased resting heart rate and time in sedentary activity. Individuals with large social jetlag can be at risk of developing metabolic disorders and obesity. Therefore, even small alterations in sleep timing and light exposure could influence the levels of physical activity.

Chronotype could determine how we perceive exercise intensity

Overall, there is evidence to suggest that chronotype information can improve the training scheduling. Moreover, diurnal preference may predict higher exercise frequency rates with times that are in agreement with one’s diurnal preference.