How males and females differ in their circadian rhythms 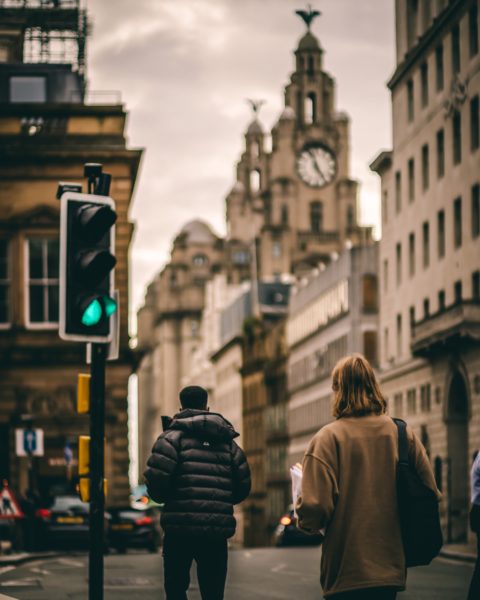 What LYS data tells about chronotype distribution between males and females

We have previously covered how males and females differ in their circadian rhythms. We know from research that males are on average later chronotypes based on population studies. This can be especially evident during the first half of life. But let’s look at the real-world data. The LYS data team investigated the sample of 165 users.

Chronotype distribution depending on biological sex

According to the LYS data, there is a trend that females tend to be earlier chronotypes, while males generally have later chronotypes. As shown by the graph, there is a 38% probability for a female to be a morning lark and a 28% probability for a male to be a midday dove. Both of these chronotypes are most frequently represented in the general population. However, the data also shows that there are more early morning larks among males in the LYS sample. So let’s investigate this further.

Chronotype distribution depending on age for males

More early morning larks among males could be related to the presence of an older age group in the investigated sample. Indeed, there is a 88% probability of males above 60 years old to be early morning larks. When we investigate the 40-60 years age group, the probability for a male to have a late chronotype is less than 6%. Among the LYS users who are less than 32 years old, later chronotypes represent 60% of the population.

Hence, younger males tend to be later chronotypes, but this trend changes with age, which is in line with scientific research. In general, people tend to become earlier chronotypes due to ageing processes in their circadian system.

But why is this data important? Understanding biological sex and age influences on chronotypes can help tailor work schedules and optimise people’s performance and productivity. Learn more about your chronotype and circadian rhythms with LYS.