In conversation with a LYS user 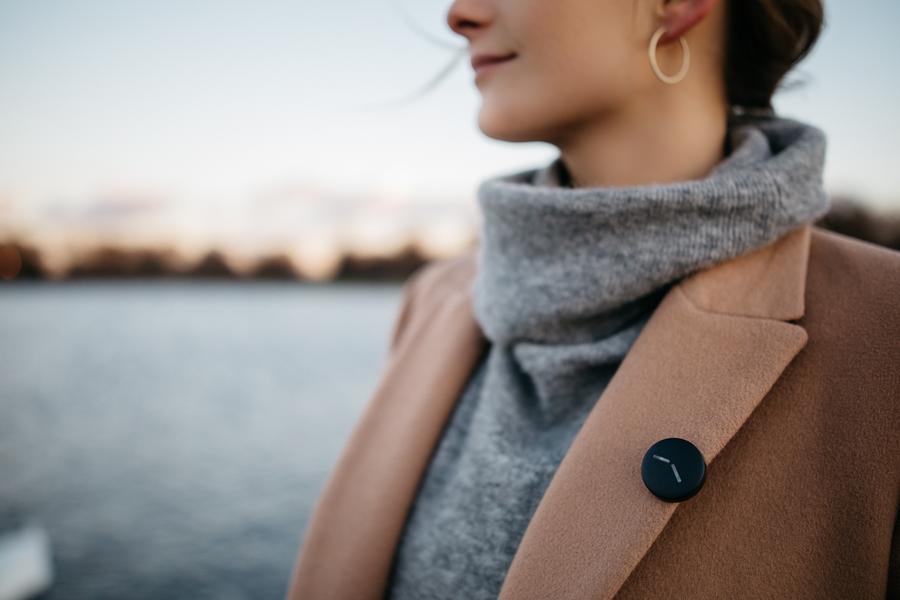 They say old habits die hard, but what does that even mean? In order to get to the bottom of our seeming inability to let go of old and often negative habits, we begin a new series of interviews with various of our early mover LYS users in order to truly understand what it takes to change our habits and what kind of value LYS is giving users around the world.

Turns out, with the right guidance, insight and visible results, some habits aren’t that hard to break.

Unlike many other health trackers, diets or well-being programmes, LYS believes that its power lays in the insights and actionable feedback it provides its users. It is what we call an ‘action first’ solution. So before you go on a purchasing spree of nutritional powders, spiralizers, gym memberships and the gear to go with them, LYS has a simple behaviour change approach which has proven to be effective, to say the least.

“I am very much an indoors person, so I was curious about how much light I was actually getting, and what impact it was having on my energy levels. I also wanted to see the difference in my light intake between summer and winter — I come from a part of the world where the difference between midsummer and midwinter is not as noticeable as it is in the UK, so I was curious to see how that changes during the year.” Estela, a LYS user, tells us when asked why she was drawn to using it. “I have a better understanding of why I have no energy, at least. And I find it easier to motivate myself to go out for a bit of light, even if it’s only for a short period of time.” She adds.

Often in conversation with our users, we are made aware, time and time again, that there are many ways of using LYS because of its personalised nature to behaviour change. Unlike fitness trackers that get users’ hooked on improving targets, LYS has been built, designed and engineered to create conscious users who approach LYS as a tool for insights when in need. Users have reported using LYS when moving homes or offices, during season change or while travelling on long-haul flights for example.

Estela’s approach to LYS, as she tells us, has been about understanding how the light in her own unique environment affects her, as a person who spends large amounts of time at home and in a country that does not have drastic weather changes. “I’m amazed the impact of a small amount of time outside can have.”

As we continue our conversation, Estela tells us she lives in Bristol, where the weather remains on the spectrum of grey and mild for most of the year. Having been introduced to LYS, she was hoping to improve her energy levels throughout the day and said that “It’s very useful to see that just ten minutes outside can be enough to kickstart my morning in terms of light.” Since using LYS, Estela has reported that morning and after walks have made a palpable impact on her well-being.

The ‘In conversation with a LYS user’ is a new content series working understand how different users from across the world are using LYS and what value it has created for them. We will continue this series every month with new insights from different users, so stay tuned.