The present isn’t for us 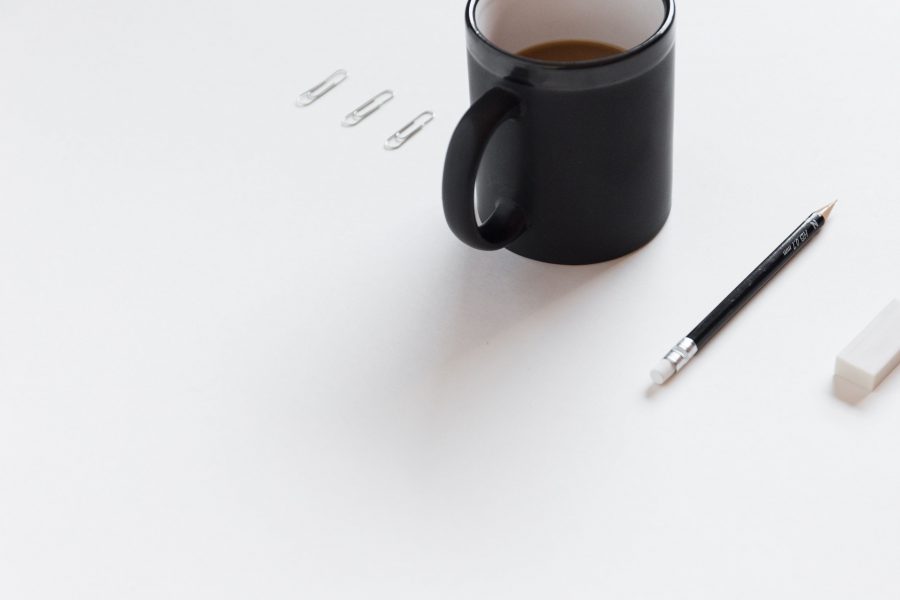 As human beings, we pride ourselves in our unique nature. Homo Sapiens, the wise man, is the belief that there are many aspects that separate us from the living beings that surround us; we build communities, culture; we use tools. Yet if considered closely, none of those are quite unique to us. Communities are rife in the animal world, and tools are used by some species of our fellow mammal chimpanzees. One thing, however, is uniquely ours, our ability to use our memories and knowledge to project into the future. To plan ahead based on stored experience.

The connection between sleep and memory has always retained an unknown aura as it continues to entertain countless researchers. Some animal and human studies suggest that the quantity and quality of sleep have a profound impact on learning and memory; doing so in two distinct ways. The first is that a sleep-deprived person cannot focus attention optimally and therefore isn’t able to learn and retain information in an efficient way. The second is that sleep itself has a role in the consolidation of memory, which is essential for learning new information.

Since Freud and his fellow predecessors, memory has played a monumental part of psychoanalysis and the ways it’s understood to shape who we are. Our memories form a sort of subconscious guideline to how each one of us reacts to various circumstances, how we form inter-personal relationships and how we decipher nuances. Individualistic understanding throughout the 20th century and even into the 2000s has been guided by such understandings. Yet what is emerging now, predominantly led by American Psychotherapist Martin E.P. Seligman, is that memory has an even larger impact on the way we think not just about the present, but about the future too – and according to Seligman, it is the speculation of the future that dictates most of our behaviour.

Our modern societies have not only become obsessed with the future – what better job could I have, what better life could I have, how am I going to pay back the mortgage – but we’ve also become a generation most abruptly facing its future. Advertisement and social media alone are rooted in a futuristic promise, the idea that one day this could be ours (if we work hard enough). So with the future and the past becoming mixed and muddled and intertwined within the understanding of our mental well being – could there be a correlation between a third of the UK suffering from sleep disorders and an increasingly anxious society projecting warped speculations to the future? Perhaps if we place more importance on the memory preserving powers of sleep, our experiences can become better ingrained as tools to face our present, our past, and as Seligman argues, our future.