The psychological implications of being a morning person 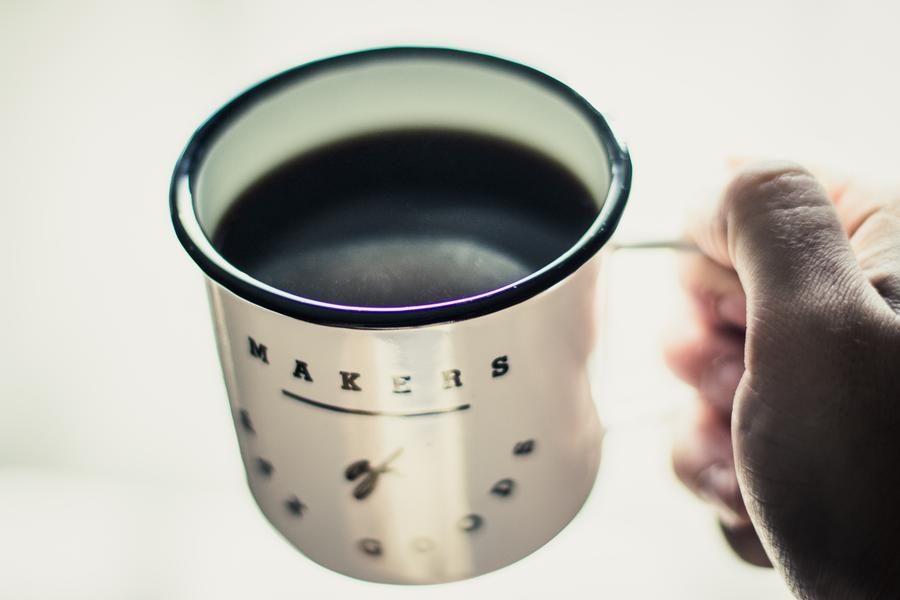 The study, run by Exeter University and Massachusetts General Hospital, is in fact the most extensive research to look into circadian rhythms to date, using data from 85,760 individuals. The genetic study found that of the participants, five percent of individuals who carry the genes associated with being a morning person tend to wake up an average of 25 minutes earlier than those who carry the lowest five percent of these same genes. The study was also able to conclude that the “number of locations in the human genome known to play a role in circadian rhythm now stands up 351, up from 24 previously.” As reported by The Telegraph.

So what does this mean and how does it connect with early risers being less at risk of suffering from conditions relating to their mental health? In the words of professor Mike Weedon, who was leading the research in Exeter, “The large number of people in our study means we have provided the strongest evidence to date that night owls are at higher risk of mental health problems, such as schizophrenia and lower mental well-being, although further studies are needed to fully understand this link.”

Before this study came out, it was well accepted within the circadian rhythm scientific community that early risers are less likely to suffer from mental ill health because of their more natural fit into our day-to-day modern lifestyles. If you can naturally wake up early and operate well within the office hours, you are more likely to fall asleep faster at night and therefore maintain a healthy sleep and wake cycle. But if you happen to have genes on the other side of the spectrum, you will find it difficult to wake up, struggle throughout the day to keep up with your peers at work and then stay up until late at night only to repeat the same damaging cycle the next day.

What this study shows is that an inclination to be more prone to mental ill health could be associated with the type of genes connected to a person’s circadian rhythm. “Our work indicates that part of the reason why some people are up with the lark while others are night owls is because of differences in both the way our brains react to external light signals and the normal functioning of our internal clocks.” Said Dr Samuel Jones, who co-ran the study.

Ok granted, while this study doesn’t give us, mere morning or night people, much insight into what this means for the long term. But it does once more prove that our inclination to being owls or larks in deeply genetic. With that in mind, and with this landmark study out in the world, perhaps it’s time we as a society begin to accommodate various sleeping patterns into our day-to-day routine — for the sake of our collective well-being if nothing else.