Three theories for why we sleep 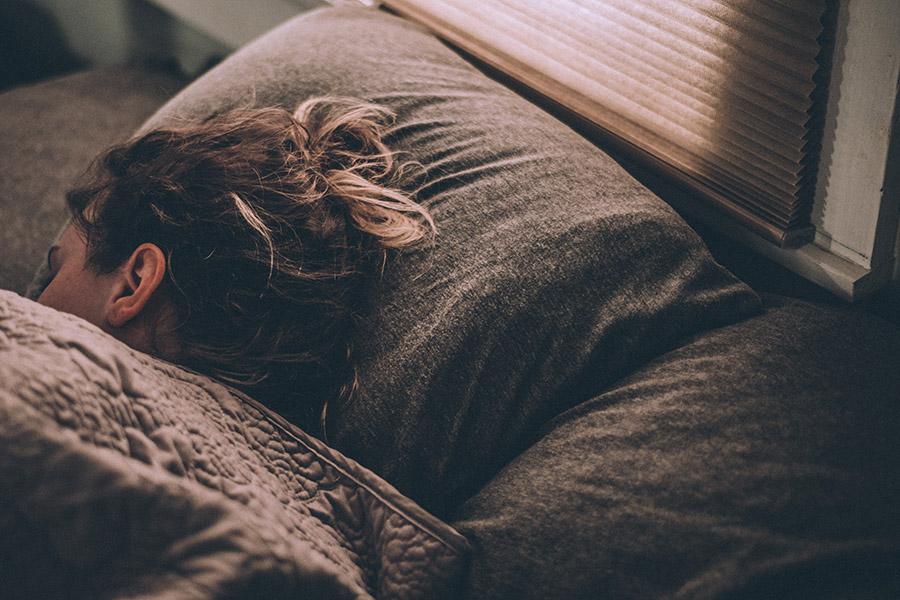 If you live to 90, you’re likely to spend a staggering 32 years of your life asleep.

This has fascinated evolutionary scientists for generations. How would such a strange and demanding behaviour evolve? What’s the survival advantage of being unconscious for a third of your life?

Other than death, few things unite every member of the animal kingdom quite like sleep. For many scientists, the fact that sleep is such a universal behaviour across all animals is proof in itself that the benefits must be significant. And yet exactly why we spend so much of our lives snoozing remains one of the biggest mysteries in biology today.

Here are three theories for why we sleep:

The conservation theory suggests that the main function of sleep is to reduce the need for energy during the night, a time when it’s least efficient to search for food.
For a long time this was the most popular reason for explaining how sleep might have evolved. Research has shown that your metabolism slows by 10% when you’re sleeping. However, the more we learn, the less convincing this argument seems. For a behaviour as demanding as sleep, a slight reduction in the rate of your metabolism just doesn’t seem to be a price worth paying.

Another explanation is based on the long-held belief that sleep restores what’s lost in the body while we are awake.
There’s a growing body of empirical evidence to back this up. More and more studies suggest that sleep provides an opportunity for the body to repair and rejuvenate itself. For example, studies show that a growth hormone is secreted during deep sleep, repairing tissue that has been damaged during the day. And a team at the University of Rochester Medical Center also discovered that the glymphatic system circulates fluid through the brain that flushes out waste.

Most people like to think of sleep as being downtime, as if we’re ‘turning off’. Yet new research suggests that sleep is far from just a passive process.

Neuroscientists are increasingly viewing sleep as an active brain state for consolidating information and strengthening neural connections. Or in other words, when we sleep we form and process memories. It’s even been suggested that sleep is like internal therapy for processing stress, as well as essential for creative problem solving.

Neuroscientists don’t have a perfect, single reason for why we sleep. It’s still a matter of debate and most likely a complex combination of all the reasons mentioned above.

“There are a lot of different ideas for why we sleep but there is no holistic view,” said Bryce Mander, a neurologist at Berkeley’s Sleep and Neuroimaging Lab. “I think that’s needed […] Sleep fundamentally touches everything. It’s one of the most important topics for our society to be talking about.”

There might not be a consensus on why we sleep. But what’s certain is that maintaining healthy sleep patterns is vital for our wellbeing. Consistent sleep disruption is linked to an increased risk of obesity, cardiovascular disease, diabetes and mental health issues. At LYS, we like to think that sleep is both the starting point and the end point for health and wellbeing.

Unfortunately, most people struggle to get the sleep we need to function at our best. For this to change, it is crucial that we as individuals properly value sleep. From our caffeine consumption to our exposure to natural light, we should all be more mindful of how our lifestyle and environment impacts our sleep and body clock.