Twitter shows how your choice of words shifts throughout the day 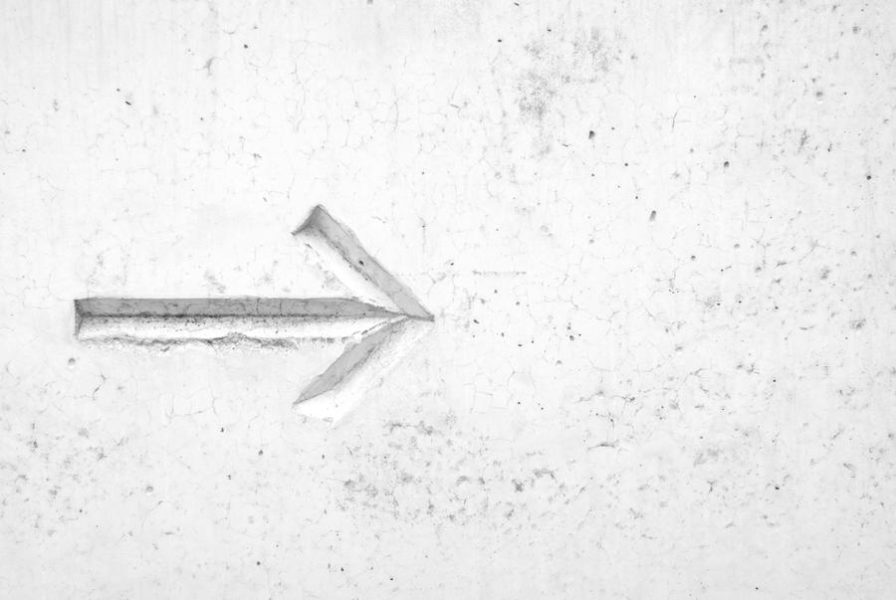 What if I told you that your precise choice of words has weight? Much more than you might have ever been told or taught. In fact, according to a recent study by computer scientist Nello Christianini and his team, the specific words we chose to use directly reflect our mental state of mind, and as Christianini soon discovered, we shift our word choice throughout the day.

Now, you may ask how Christianini managed to understand how our choice of words fluctuates throughout the day and what that might mean about our mental state? His team analysed some 800 million tweets and about 7 billion words from people living in major cities all across the UK. Sure, it could be argued that tweets are not necessarily precise reflections of people’s thoughts – with the performativity of the medium playing a large role in its engagement. But what Twitter does extremely well is produce enormous amounts of content that researchers like Christianini can analyse. Most importantly, tweeted content is considered quite reliable, sometimes even more so than personal journal logs which notoriously reflect the human inconsistency in the recording feelings.

What Christianini and his team found is remarkable. Comparing their harvested tweets against the Linguistic Inquiry and Word Count (LIWC), a chart that outlines the links between psychological states and words, it seems that the most analytical thoughts and ideas, associated with the use of nouns, articles and prepositions, takes place in the morning. While evening proved to be when existential thoughts begin to fluctuate, with 3 AM shown to be when positive emotions reach an ultimate low. The research team attributes this to a spike in discussions around religion and death in the data collected.

The gentle fluctuation in our choice of words throughout the day shows that the natural flux of our cognitive as well as emotional abilities is very much in sync with our circadian rhythms, which are controlled by light intake. The stimulation of hormones and in turn the management of our sleep, energy levels, metabolism, blood pressure and mood fluctuation all relay on this delicate symbiosis; ultimately flooding into the tweets Christinanini analysed so carefully.

Our bodies are, without a doubt, incredibly reliant on the 24 hour cycle of the day, not just as an indicator for when to wake up, work, eat and sleep. But for the anchoring of our emotions and analytical cognitive abilities. Christianini’s research is but another proof of this.