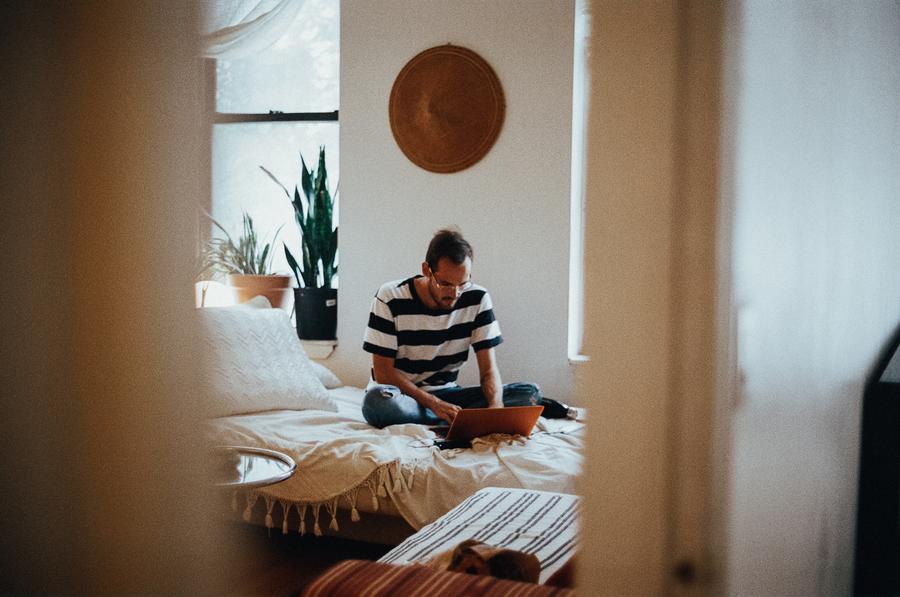 The word chronotype isn’t something that hits the mainstream media all that often. In fact, a large number of us probably know very little about what this crucial wiring in our very being means. And we don’t blame them — chronotypes aren’t something we’re taught at school and our society does not accommodate the various chronotypes there are. Generally speaking, chronotype refers to the time in an individual’s roughly 24-hour cycle when the person is at their peak performance. From energy levels to digestion capabilities, mood and concentration span, when you are at your best is what a chronotype means, and light intake has a huge part to play in granting you the best peak you can have.

Understanding our chronotype and – more importantly – accepting our inclinations towards being night owls or morning larks is gaining traction, particularly in urban work environments. And while this may seem trivial, building a future workplace that accepts people’s very different peak productivity hours could be a first step towards completely shifting how we work. It has been widely reported by night owls that they have continuously struggled to perform during their normative office-hours schedule while also catering to their peak productivity hours (often between 12 to 3 am) is, to put it simply, a colossal waste of time and company funds.

Now, as the development of human-centric technology advances, esoteric aspects of our being, such as the invisible and delicate circadian rhythm that controls our sleep-wake cycle and our chronotypes were but a work of guessing. Yet it has now been proven that circadian rhythms can be monitored, blood tested and rebalanced with not much more than behaviour change and an understanding of light’s impact on it. Equally, chronotypes can be determined to optimise how we assemble the workforce, working times and days of the future. Granted, right now this might seem like an utterly utopic idea, but the thing is, it is completely available to us — all we need to do is change our perception of what a working day needs to be. Instead of looking at hours spent in the office, what should be measured is work produced in a day.

As it stands today, the average office worker is productive for approximately 2 hours and 43 minutes per day — which only reflects the imbalance between our biological needs and our working days. A recent experiment in New Zealand saw the life insurance firm Perpetual Guardian reduce its work week to four days while keeping employee salaries at the same level. The idea was that engaged and highly productive employees spend 30% of their days on a break, which Perpetual Guardian translated into one less day a week. The success of Perpetual Guardian in becoming a leader in innovative methods to keep employee wellbeing high and reduce lack of productivity is but a trophy that the growing global workforce of office workers is desperate to shake up the unrealistic expectations of a 9 to 6, Monday to Friday schedule.

We are all individuals; we function differently and as proven by research into chronobiology, at various times in our day and night cycles. So next time you are shamed for not being one with the workforce flow, think about your chronotype, and perhaps dropping your employer a hint that it’s time to innovate and adapt to a new way of determining work hours.