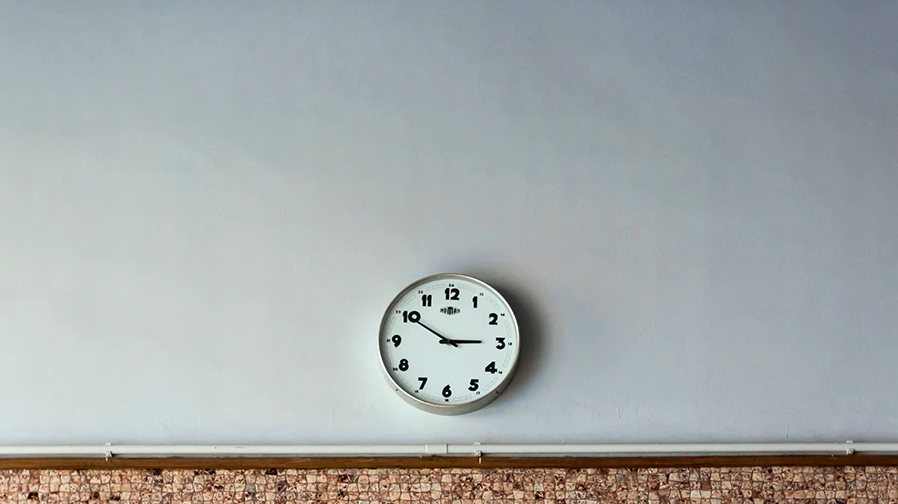 We all know that long haul flights disturb your internal clock. After crossing multiple time zones, it’s common to feel fatigued and suffer from strange sleep patterns for several days.

However, sleep scientists have discovered a hidden way that time zones affect your sleep-wake cycle.

New research suggests that where you live within a time zone influences your sleep and can have a significant knock-on effect on your health and wellbeing.

Time zones are artificial and messy. Depending on where you live, there can be a big difference between your clock time and solar time. For example, in China, all clocks are set to Beijing time. There are provinces in the far west of the country where solar noon takes place at three in the afternoon. Large parts of the U.S. and Canada, too, have a discrepancy of around an hour between solar time and clock time.

So why does the difference between your solar time and clock time matter?

Sunset is a powerful biological trigger. Fading natural light in the evening causes the body to release melatonin, a hormone that induces drowsiness and prepares your body for sleep.

As a result, people on the western side of a time zone, where the sun sets later, tend to go to bed later. They also get less sleep than people on the eastern side.

Sunset is a powerful biological trigger

A new study published in the Journal of Health Economics has found that individuals on the late sunset side of a time zone boundary are more likely to be sleep-deprived. People on the late sunset side of U.S. time zones were 21% more likely to be obese. Diabetes was more prevalent, and the risk of heart attack increased by 19%. Breast cancer rates were slightly elevated, too — about 5% higher than average.

The study also found economic differences, supporting the idea that sleeping less has an adverse effect on productivity. As a result, wages tend to be 3% lower on the late sunset side of the time zone border.

This new report supports the theory that many people in the modern world suffer from ‘social jet lag’. A term chronobiologists use to describe when someone’s daily routine is out of sync with their natural circadian rhythm.

Many people in the modern world suffer from ‘social jet lag’

Shift workers who work through the night, office workers who never see the sun, Night Owls forced to wake up early for work, and now people living on the edge of time zones – scientists are proving that more and more people have an unhealthy sleep-wake cycle.

Light is an overlooked factor affecting your wellbeing and sleep. To help solve this problem, LYS Technologies has designed a series of wellbeing programs. Our programmes analyse your daily habits and give tailored advice on how to improve your sleep and boost your energy levels.

Find out more about LYS can help you improve your light habits here.