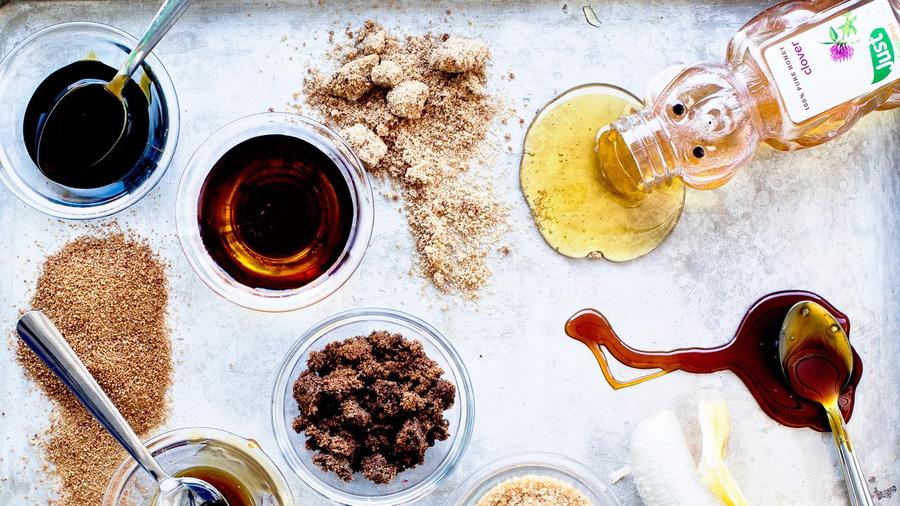 We all know that when we’re tired (or hungover) we crave sugars. Highly sugary food gives our bodies a needed energy boost when it’s low – but the sugar rush is not sustainable when it comes to truly recovering our bodies if we lack sleep, and that’s something we all know too well. However small sleep hours or drinking are not the only causes of our craving for sugars.

An important research conducted by the University of Strasbourg and University of Amsterdam has recently found that our craving for sugar during the day might also be caused by exposure to screens in the time frame before we go to bed.

According to an article by Diabetes.com, the universities “investigated the effects of blue light – the light produced from devices – and its effects on blood glucose regulation.” Adding that “The study involved exposing male rats to an hour of blue light in the evening, then measuring their food consumption and glucose tolerance the next day. The rats used in the study were diurnal, meaning they were awake during the day and asleep at night.” According to the study, the next day the rats were given two food options, one of which being a balanced meal and the other water with sugar. The researchers discovered that one hour of blue light was enough time for the rats to drink more sugar water at night compared to the nights they weren’t exposed to blue light.

These new findings show that not only does exposure to high-intensity blue light before bedtime hinder the quality of our sleep but that it, in fact, has implications that leak well into the following day. Lead study author Anayanci Masís-Vargas said: “Limiting the amount of time that we spend in front of screens at night is, for now, the best measure to protect ourselves from the harmful effects of blue light.”

There’s a shared thought that tiredness is something we can deal with and that even though we know screen time affects the quality of our sleep we just, well, kind of deal with it. However when it comes to what we eat, and especially cravings for fatty sugary foods, the urgency to change seems more tangible. This study is a step in the right direction to truly show us what the impacts of blue light before sleep are and how we can so easily change our habits for the better. No more sugary snacks when they aren’t absolutely necessary. And let’s face it, they sometimes are.